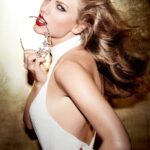 “I think I know how to put together a good outfit,” says Swift. “But any day you’re going to admit to being a style icon is a day you need to look in the mirror and really check yourself.” 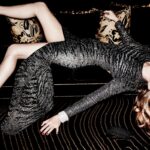 Taylor Swift relaxes at the Beaufort Bar, in the Savoy hotel, on the eve of her concert in London’s Hyde Park. 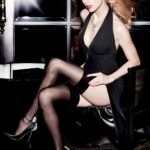 “They talk about me a lot,” Swift says of Spotify. 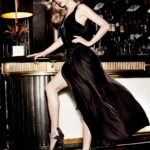 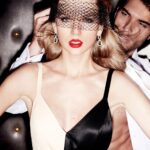 Taylor Swift with model Aurélien Muller, outside the Beaufort Bar. “They usually dress me up like a 12-year-old French boy,” she says. “It’s nice to be glamorous.” 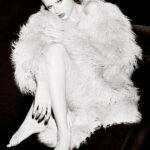 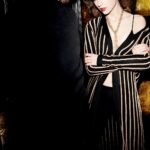 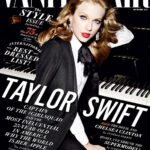